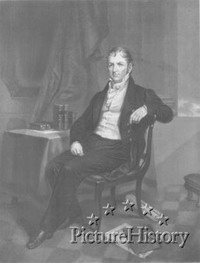 In 1792, Whitney traveled to the South. While in Georgia, Whitney designed and built a model for the cotton gin.

No one was supposed to question any teachings about astronomy or physics in the 1500s. Most of the teachings came from ancient Greeks. Galileo thought that the ancient Greeks were wrong about many ideas. He believed that making careful measurements could help people learn accurate facts about astronomy and physics. Galileo was one of the people who began what we now call the modern scientific revolution.

Galileo Galilei was born near Pisa, Italy, on February 15, 1564. After attending the university, he taught mathematics. He also observed how things move. 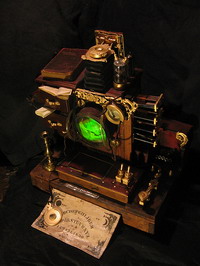 Try to imagine what life would be like if there were no electric lights, no television, or no cars. What if you had no running water to take a shower and no refrigerator to keep your food cold? Life would be tough without these great inventions. 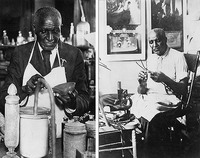 When George Washington Carver looked at peanuts he saw more than a nut in a shell. He saw opportunity for farmers in the Southern United States. This great American agricultural scientist found more than 300 uses for the peanut and other plants. From peanuts, Carver made soap, ink, flour, axle grease, and other products. Many Southern farmers raised cotton. He showed farmers the value of raising other crops. He also showed them how to improve the soil.

George Washington Carver was born on a farm near Diamond, Missouri, in 1864. His parents were slaves.

Leonardo da Vinci excelled as a painter, sculptor, architect, engineer, and scientist. He had endless curiosity. Leonardo wanted to understand how things worked. He wanted to put down on paper what he saw. He left thousands of pages of drawings and notes that recorded his thoughts.

Leonardo was born in 1452 in the small town of Vinci, near Florence, Italy. He had little schooling and was largely self-taught.