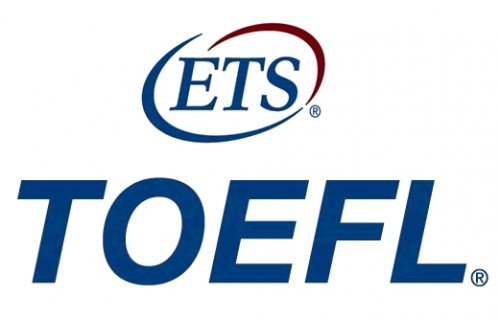 Test of English as a Foreign Language
The Test of English as a Foreign Language is an exam developed by ETS that measures the ability of non-native English speakers to function in an academic setting. Many colleges and universities, especially in the United States, require ESL students to submit a TOEFL score before they can apply to a program. The test evaluates listening, grammar, reading, and writing skills.

The TOEFL is not for beginner ESL students. It is designed for students who are ready to prove that they have the ability to live and study in an English environment. There are three versions of the TOEFL. It is important that you familiarize yourself with the test that you will be taking. The majority of test centers are now using the Internet Based TOEFL (iBT). Before beginning the following practice pages, check with your local test center to confirm that the iBT is available in your region.

Paper-Based & Computer-Based TOEFL
In 1998, a computer version of the TOEFL was established. The computer-based test (CBT) is very similar to the original paper-based test. It is the more popular version of the TOEFL. In areas where the computer-based test is not available, the paper-based test is used. In the CBT you will use headphones for the listening sections instead of a tape. You will also have visual stimuli and be able to see how much time you have left for each question. You cannot change your answers in the first two sections of the CBT after you have confirmed them on the computer. There are more "types" of questions in the CBT, such as clicking on a phrase and looking at a diagram. Before you start the CBT you will take a tutorial which shows you how to answer the questions properly. The total time you will spend taking the paper-based test is 2.5 hours. The CBT takes approximately 4 hours (including tutorials).

Internet-Based TOEFL (iBT)
In 2005, TOEFL launched its new Internet based version of the test. The TOEFL iBT is intended to replace both previous versions of the test. It is gradually becoming available worldwide. Changes include the elimination of the structure section, and the addition of the speaking and writing section. Integrated tasks that require the test taker to combine more than one skill have also been added. Some stylistic changes related to language have also been made in order to make the spoken exchanges as realistic as possible. The aim of the TOEFL remains the same as it has in previous forms. A TOEFL iBT score measures the communication skills of those who wish to enter a post-secondary educational facility where English is the native language.

Here is the format of the TOEFL, showing the differences between the paper-based, computer-based, and internet-based versions. Please note, the practice session that follows is based on the NEW internet-based TOEFL (iBT) as the previous versions are slowly being discontinued.