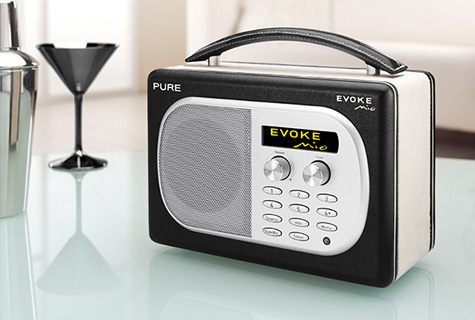 Radio waves are invisible. You cannot see or feel them. You can only hear radio waves if you turn on a radio. Radios turn radio waves into sound.

HOW DOES A RADIO WORK? 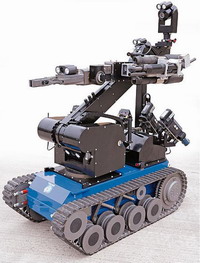 When you think about robots you may imagine metal machines from science fiction that look a lot like people. There are already almost a million robots at work in the world. Almost none of them look like the robots in science-fiction movies.

Imagine living underwater for months at a time. You could only stay underwater that long on a submarine. 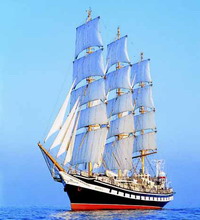 Every day, huge ships made of steel cross the oceans and travel the world’s great rivers and lakes. Powerful engines turn propellers that make the ships go. Ships transport people and goods to all parts of the world.

Ships are very important to the way we live. Ships carry oil that is made into gasoline for our cars. They bring in much of the food we eat and the clothes we wear. They carry computers, furniture, and televisions for our homes. Look around you. Many of the things you see traveled to where you are on a ship.

Imagine you are a soldier. You have a scary job. You have been ordered to attack enemy soldiers hiding behind brick walls.

What do you need for this job? You want to smash through the walls, and you want to protect yourself from harm. Armies have machines for doing this. These machines are called tanks.

Tanks are large, heavy war machines. They carry a large cannon on the top. This gun can turn all the way around and fire in any direction. Most tanks also have two machine guns. Some tanks can fire missiles.