A marriage is legally recognized only if there has been a civil ceremony, but many people have a religious ceremony as well. An increasing number of people live together before getting married or as an alternative to marriage.

Family ties and loyalty remain strong, but there has been a shift from the extended family to the smaller nuclear family. The average family has fewer than two children, and many children now leave home when they have finished school. There has also been an increase in the number of people choosing not to have children. Europe

Couples usually marry in their late 20s or early 30s, often waiting until they have some financial security. It is common for young people to live together before or instead of marriage. Legal marriages are performed at city hall, and religious ceremonies are optional.

Over the years, families have become smaller. The average family now has only one or two children, and children in urban areas tend to live away from home once they become wage earners or go on to university studies. In rural areas, households comprised of extended families are more common.

During the Soviet period, a secular "wedding palace" was the only place people could get married. Today some couples get married in a church after their official civil ceremony at a wedding palace.

Housing is difficult to obtain, and young couples often live with their parents for some time. Due to the cost of living, urban couples have small families; rural families are larger. Both husband and wife usually work, but women are also considered responsible for housekeeping.

Marriage engagements can last several years because people tend to wait to marry until they have finished their education and found employment. Marriage ceremonies traditionally followed Catholic traditions, but a growing proportion are civil ceremonies, especially in central and northern Italy. Divorce is now granted only after at least three years of legal separation.

Loyalty to and pride in the family are important values. Parents try to help their children, even when they become adults—for example, they might help them buy a home or pay for an apartment, even if it means a sacrifice for the parents. In the north, most families live as nuclear units; the average family size has significantly declined in recent decades. 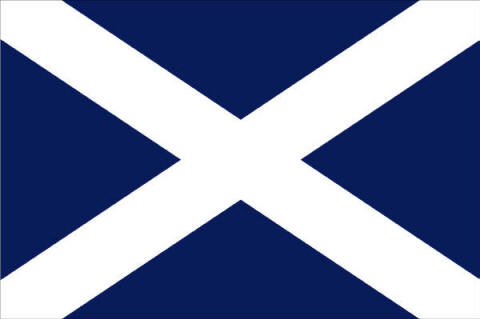 People usually marry in their middle to late 20s. Many couples live together before or instead of marriage. Marriage customs are much the same as elsewhere in the United Kingdom.

Early families living in the Scottish Highlands were loyal to their clan, a unit that bound together relatives sharing a common ancestor or some other bond of loyalty. However, clans have less importance in the lives of individual family members today. Each clan is still headed by a chieftain, but the position is mainly symbolic. Contemporary members of a clan may make efforts to preserve its traditions and history. Each clan is represented by a tartan, a distinctive plaid pattern.