It Will Not Wash: Does It Work, or Not? 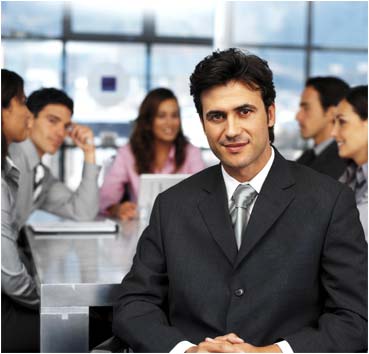 Will your idea be a good one?

I'm Susan Clark with the Special English program, Words and Their Stories.

Young Mister Smith had an idea for his employer. It was an idea for saving money for the company by increasing prices. At the same time, Smith suggested that the company sell goods of less value.

If his employer liked the idea, Smith might be given more pay. Perhaps he might even get a better job with the company.

Business had been very slow. So Mister Smith's employer thought a few minutes about the idea. But then she shook her head. "I am sorry, Smith," his employer said. "It just will not wash."

Now, the meaning of these English words should be, "It will not get clean."  Yet Smith's idea did not have anything to do with making something clean. So why did his employer say, "It will not wash?"

Most word experts agree that "it will not wash" means it will not work.  Eric Partridge wrote that the saying probably developed in in the eighteen hundreds. Charlotte Bronte used it in a story published in eighteen forty-nine. She wrote, "That wiln't wash, miss."  Mizz Bronte seems to have meant that the dyes used to color a piece of clothing were not good. The colors could not be depended on to stay in the material.

In nineteenth century , the expression came to mean an undependable statement. It was used mainly to describe an idea. But sometimes it was used about a person.

A critic once said of the poet Robert Browning, "He won't wash."  The critic did not mean that the poet was not a clean person.  He meant that Browning's poems could not be depended on to last.

Today, we know that judgment was wrong.  Robert Browning still is considered a major poet.  But very few people remember the man who said Browning would not wash.

Happily for the young employee Smith, his employer wanted him to do well in the company. So the employer "talked turkey" to him. She said, "Your idea would be unfair to our buyers. Think of another way to save money."

A century ago, to talk turkey meant to talk pleasantly. in the barnyard were thought to be speaking pleasantly to one another. In recent years, the saying has come to mean an attempt to teach something important.

He says two men were shooting turkeys together. One of them was a white man. The other was an American Indian. The white man began stating reasons why he should get all the turkeys for himself. But the American Indian stopped him. He told the white man, "Now, I talk turkey to you."

Mister Smith thought of a better idea after his employer talked turkey to him. He was given an increase in pay. So if your idea "will not wash," try "talking turkey" to yourself and come up with a better idea.

This Words and Their Stories program was written by Jeri Watson. I'm Susan Clark.