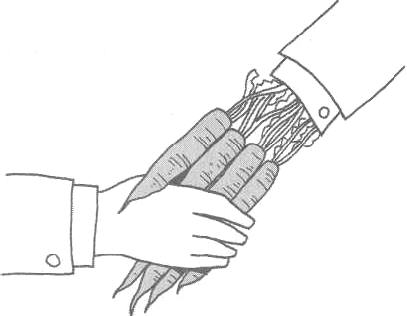 Common expressions that have nothing to do with the Dutch people.

Now, the VOA Special English program, Words and Their Stories.  Today, we tell about American expressions using the word “Dutch.”

Many of the Dutch expressions heard in American English were first used in in the seventeenth century.  That was a time of fierce naval competition between and The Netherlands.  At that time, the British used Dutch as a word for something bad, or false or mistaken.

A Dutch agreement was one made between men who had drunk too much alcohol.  Dutch courage was the false courage produced by the effects of drinking alcohol.  And, Dutch leave was what a soldier took when he left his base without permission.

Some of these old expressions are still used today, with a little different meaning.

Dutch treat is one example.  Long ago, a Dutch treat was a dinner at which the invited guests were expected to pay for their own share of the food and drink.  Now, Dutch treat means that when friends go out to have fun, each person pays his own share.

Another common expression heard a few years ago was in Dutch.  If someone said to you, you were in Dutch they were telling you that you were in trouble.  An important person – a parent or teacher, perhaps – was angry with you.

Some of the Dutch expressions heard in American English have nothing to do with the Dutch people at all.

In the seventeen hundreds, Germans who moved to the often were called Dutch.  This happened because of mistakes in understanding and saying the word Deutsch, the German word for German.  Families of these German people still live in the eastern , many in the state of .  They are known as the Pennsylvania Dutch.

During the American Civil War, supporters of the Northern side in the central state of were called Dutch because many of them were German settlers.  In during the gold rush, the term Dutch was used to describe Germans, Swedes and Norwegians, as well as people from The Netherlands.

President Theodore Roosevelt once noted that anything foreign and non-English was called Dutch.  One expression still in use – to talk to someone like a Dutch uncle did come from the Dutch.  The Dutch were known for the firm way they raised their children.  So if someone speaks to you like a Dutch uncle he is speaking in a very severe way.  And you should listen to him carefully!

You have been listening to the VOA Special English program, Words and Their Stories. This is Warren Scheer.