On a Short Leash: He Had Firm Control Over His Workers 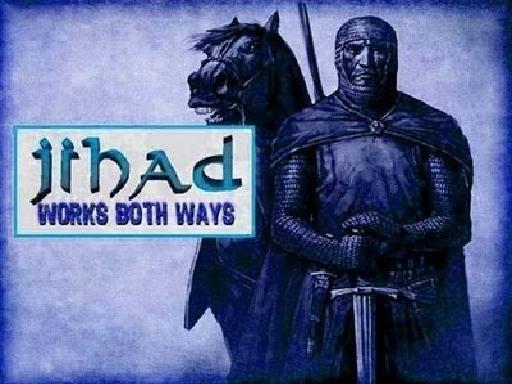 A term for the closely supervised.

I'm Susan Clark with the Special English program, WORDS AND THEIR STORIES.

Many of her father's employees were concerned when Susan took control. Susan's father had worked many years for other candy companies before starting this one. He had known a great deal about business.

Susan, however, did not have any jobs before becoming head of the company. She just finished college.

The employees became even more concerned during Susan's first months on the job. Mr. Cleveland had been a strong leader. But Susan permitted many employees to make their own decisions.

One employee said: "Old Mister Cleveland always told us what to do. He kept people on a short leash. But the company did well."

What does a short leash mean?

A leash is a kind of rope. We use a leash to walk our pet dogs. The leash keeps the dog from running away or getting into trouble.

Keeping a person on a short leash means keeping him or her under close control. The person cannot make many decisions for himself or herself.

Word expert James Rogers found a similiar saying used more than four hundred years ago. In fifteen sixty, writer Thomas Becon said in a religious book: "For God hath them in leash. Yea, they are his slaves."

Miz Cleveland does not keep her workers on a short leash. Instead, she urges them to create better ways to do business.

For example, her secretary proposed an idea. She said the company should give a prize to the best student in the high school near its factory. The winner could use the prize money to study at a university.

Miz Cleveland approved of the idea. After the prize was announced, people who lived in the area of the factory began to buy more of the company's candy. Local newspapers wrote about the competition. Business improved.

Miz Cleveland made her secretary the company's first director of public relations. The former secretary was very pleased. She said: "My old job had become Mickey Mouse. Now I have a much more creative one."

Mickey Mouse, of course, is Walt Disney's famous animal drawn for movies, television and comic picture books. But what does a mouse have to do with a job?

In modern speech, anything that is Mickey Mouse is unimportant. Many word experts say the new meaning came from the United States Navy. The Navy had a special school for new sailors who did not co-operate. It was called M-I-C, short for . Sailors began to say that rules which did not seem important were MIC. Over time, MIC became Mickey Mouse -- something that lacks meaning.

This WORDS AND THEIR STORIES was written by Jeri Watson. I'm Susan Clark.

Editor's Note: The story of Susan Cleveland and her company is fictional.