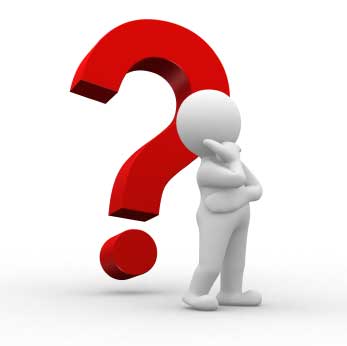 Definition: EN is a language code which refers to the English language. Specifically, en is used in ISO 639-1. En is the first part of this code and refers to the English language. En is an example of one of 136 two-letter codes used to identify the world's major languages. The use of en is especially useful for sites that are in many languages. En, however, is not necessarily used on most sites whose default language is English.

En is used in the first part of a url. For example: en.wikipedia.org - en refers to the fact that the page is in English.